She is told to find a bar that has something to do with a carousel and find their specialty. Nearby, inside the Hotel Monteleone, is the Carousel Bar, the birthplace of the drink, the Vieux Carre. The centerpiece being, of course, a round bar all lit up and decorated like a carousel and slowly rotating around the bartenders. Once again, Melissa is told to be on the lookout for her next clue.

This time, a napkin appears under her water with the words “Text for a good time 623-223-8996”. Upon texting this number, she begins getting messages back from “Mastermind”. To unlock the next clue, she must guess a 6 letter word made from the letters in CAROUSEL. She’s given unlimited guesses and the person on the other end will tell her whether she has the correct letters and whether they’re in the right position.

She finds the answer “CREOLE” in only 2 tries and the character tells her to go get some ice cream using the Jazzy passes from the beginning of the scavenger hunt.

Is the Room Spinning?

“Carousel” must mean something right? And the clue was in a straw….hmmm what is Felix trying to tell us?

Maybe there’s a place to get a drink near a carousel? If you find something like that, you should find out what their specialty is.

There have been rumors of a very shadowy character hanging around this bar. No one’s ever seen her but apparently she's brilliant. Keep your eyes peeled for clues and maybe you’ll get to talk to them.

In the meantime, act natural and enjoy the drinks and spinning atmosphere.

I think you could use some ice cream to make sure your brain doesn’t overheat. I recommend something with some Creole flavor. Now might be a good time to use those Jazzy passes and enjoy the gardens along the way. Oh and I’d appreciate it if you could pickup something being held in the wine cellar after you’re done. It’s for my friend William Alexander Jr. He can help you set up a meeting to get your present back. 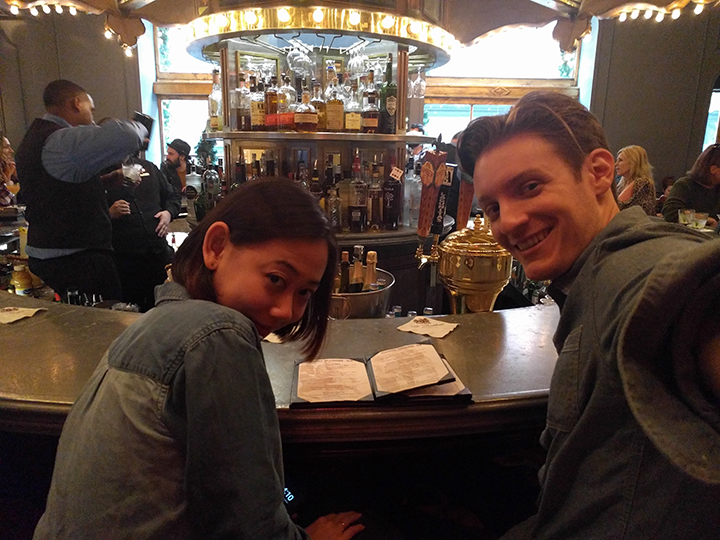 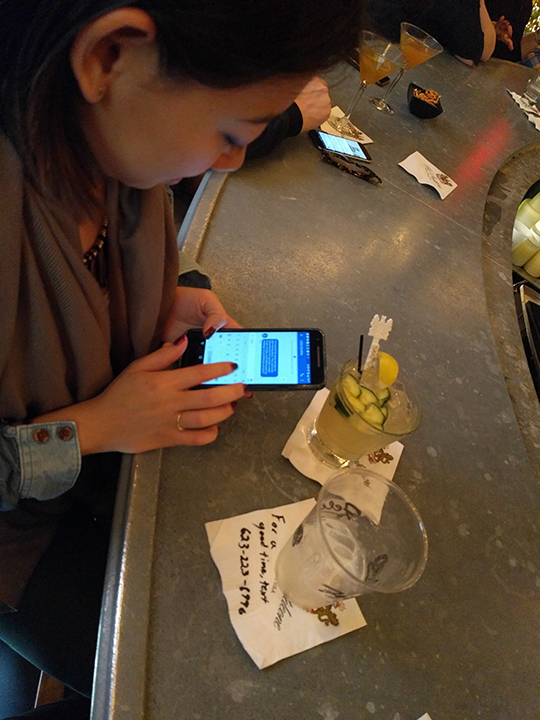