While this clue was meant to send Melissa to the Lafayette No 1 cemetery, one of the only historic cemeteries in New Orleans that is open to the public and doesn’t require you to be part of a tour, I didn’t account for the fact that the cemetery actually closes at 2:30pm.

What should have happened is she would have realized that the design on the clue was actually a map of the cemetery and if she went to the location where the tiny red box was, she would have found the grave of a William Alexander Jr., the person for which the wine bottle was being held.

Luckily, I had images of the proper gravestone which allowed her to solve not only this clue, but move on to the next clue.

What do you suppose that mark is? A QR code of some sort?
We should try to find William to give him his wine. Could he be at Lafayette no. 1? That’s kind of creepy to meet in a cemetery. When we do find him, let’s make sure it’s really him by checking his wife’s maiden name. 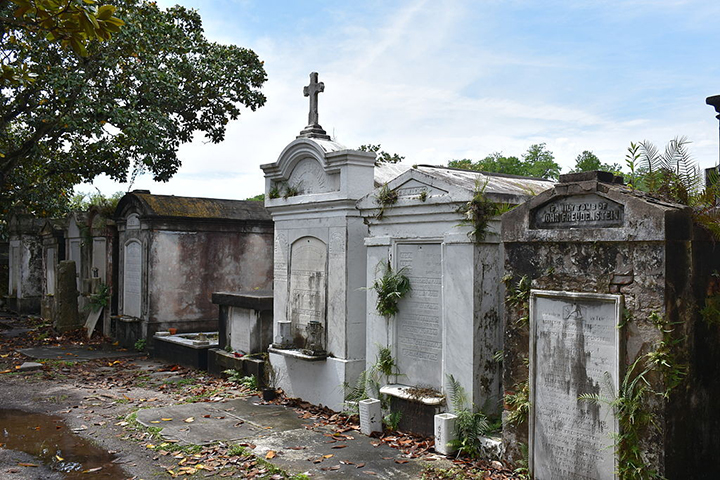 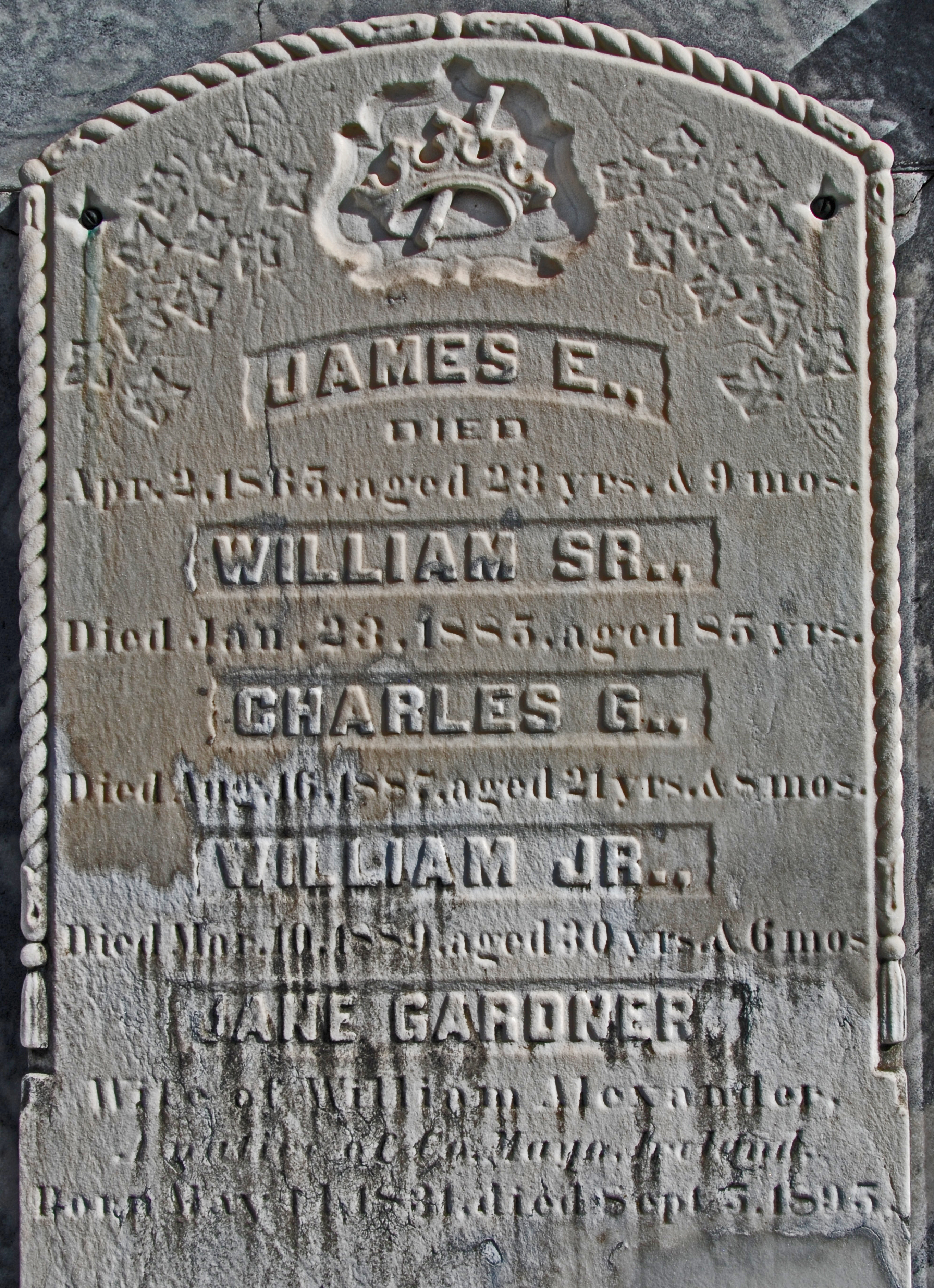