Since she was supposed to meet William Alexander Jr. buried at his tomb, she is told to use the dates on the grave to make a phone number with which to call him from beyond the grave. Once she figures out the phone number, she begins the longest and most complicated puzzle of the day. Luckily she gets to do this from the warmth of a cafe rather than outside in a cold cemetery.

The voice on the other end says that he was supposed to tell her a certain year as her next clue but he can’t remember what it was. He reveals that he runs a ghost diner and he does rememeber that the year was the same as the total bill of one of his 4 customers. She then has to listen to the accounts of the diner owner and the four customers to construct a logic grid to figure out how much the bill was. To make matters trickier the customers speak English, Cantonese, Russian, and French.

Since William seems pretty far gone, this looks like a good time to try out our new ultra-long distance calling feature. Try calling him at the following phone number made from the (age of his 2nd oldest son)(Day of his father’s birthday)(date of his death).

1854 is the year they founded the City Park! Our next contact must be there. You should bring them William’s wine so they know he sent you. 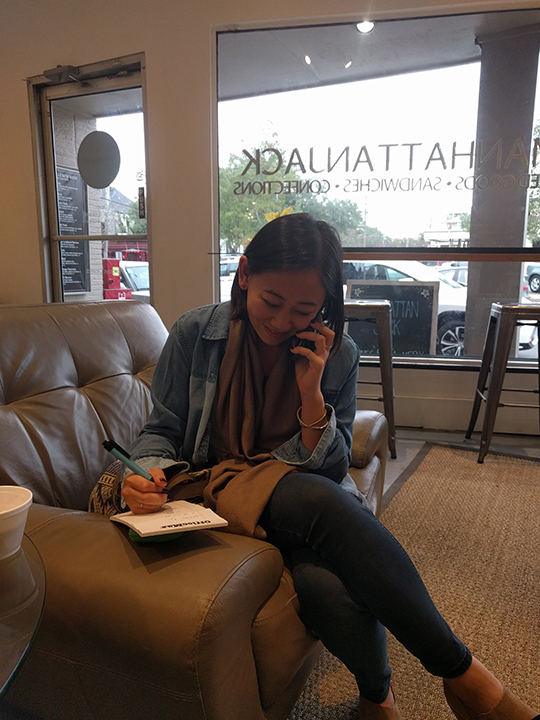 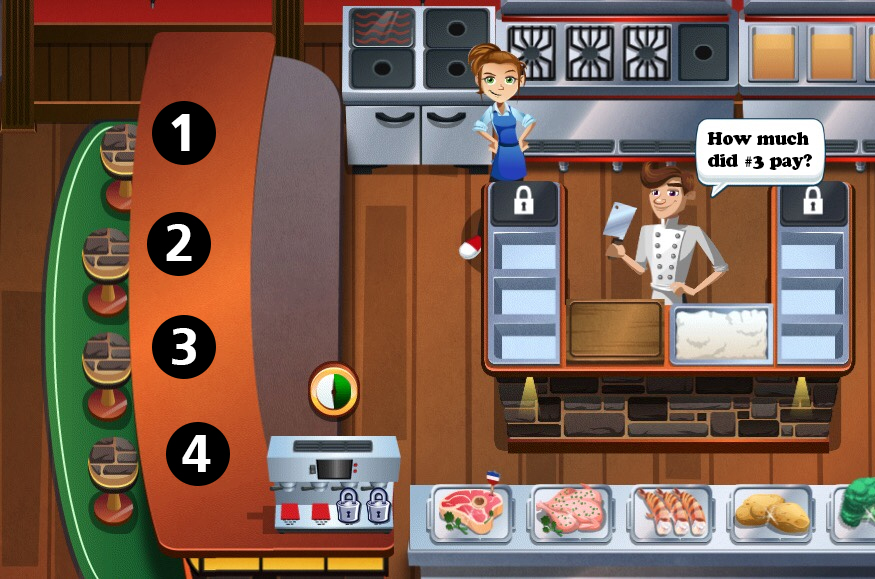